Skip to content
For emergency, out of hours support please call Blackpool Council on 01253 477600 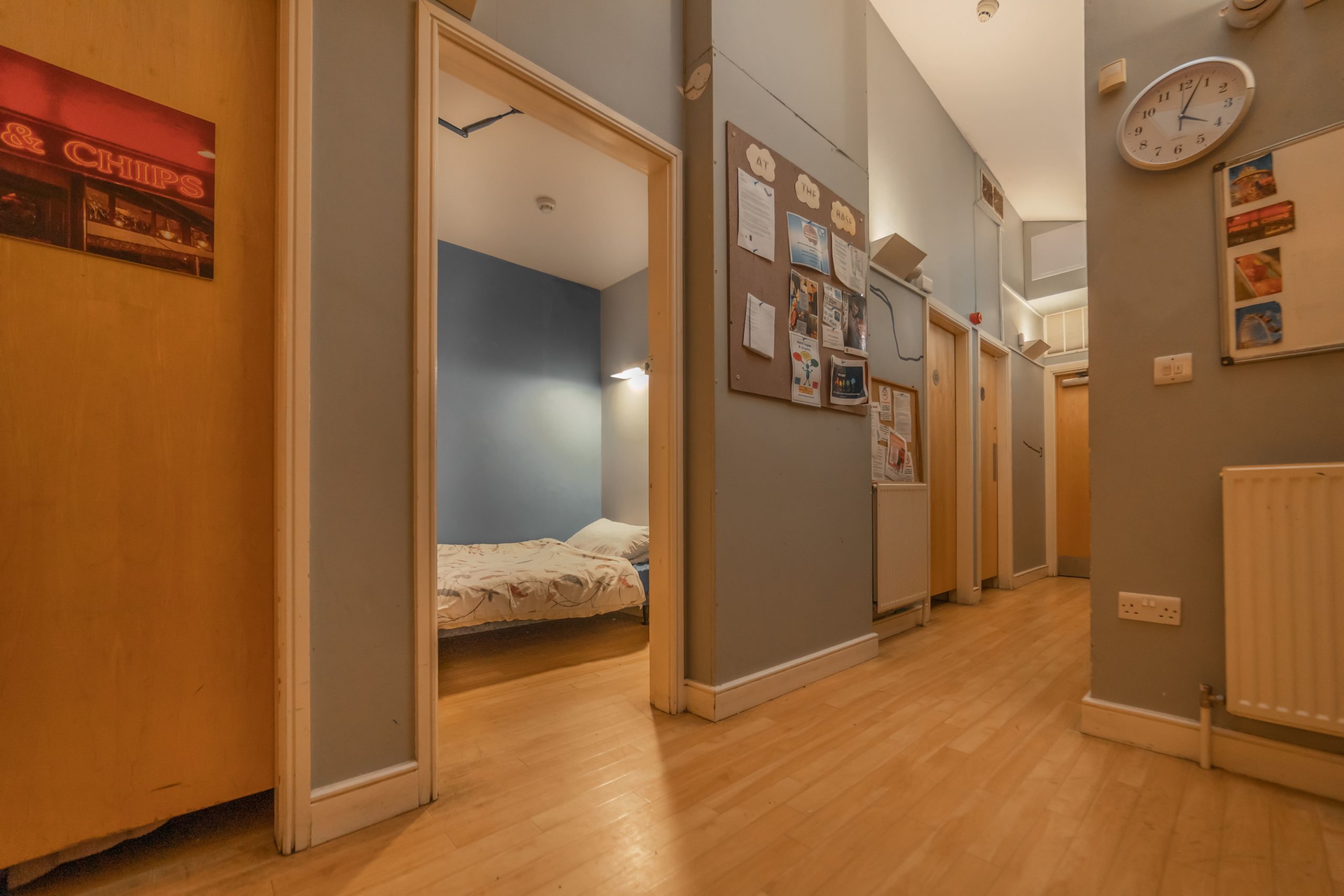 The shelter next to St John’s Church in St John’s Square has been closed since March when the first lockdown began.

Government funding was used by the council to accommodate homeless people in resort B&Bs as part of efforts to prevent transmission of the Covid 19 virus.

But some people have returned to the streets and with winter approaching, the government has eased restrictions in order to ensure emergency refuge is available when temperatures plunge.

Streetlife, which assists 18 to 25 year-olds, will reduce the number of beds it offers from eight to four in order to meet Covid safety requirements.

But it is hoped measures taken during the pandemic to move more homeless people into permanent accommodation will reduce demand.

New facilities for the young homeless in Blackpool include the use of William Lyons House in Exchange Street as short term accommodation managed by Blackpool Coastal Housing.

Streetlife chief executive Jane Hugo said: “With winter coming up the government has reviewed the guidelines and we are confident we can reopen safely.

“A lot of people have been supported during the summer, and while the shelter was closed Streetlife was still busy delivering meals to b&bs where homeless people were staying and doing our outreach

“We know there are people out there who need us which is why it’s important to reopen the shelter.

“While services including the council’s Housing Options team have helped many people move into permanent accommodation, some young people are still slipping through the net.”

Streetlife is also increasing the opening hours of its day centre on Buchanan Street from the current four days a week to five days.

During the pandemic between March and September, the charity helped 500 people through its outreach work, helped supply 30,000 meals at the Hive Cafe on Church Street, and handled 3,600 welfare calls.

Streetlife have had to reduce their beds from 8 to 4 but are pleased to still be able to provide support to local vulnerable young people.